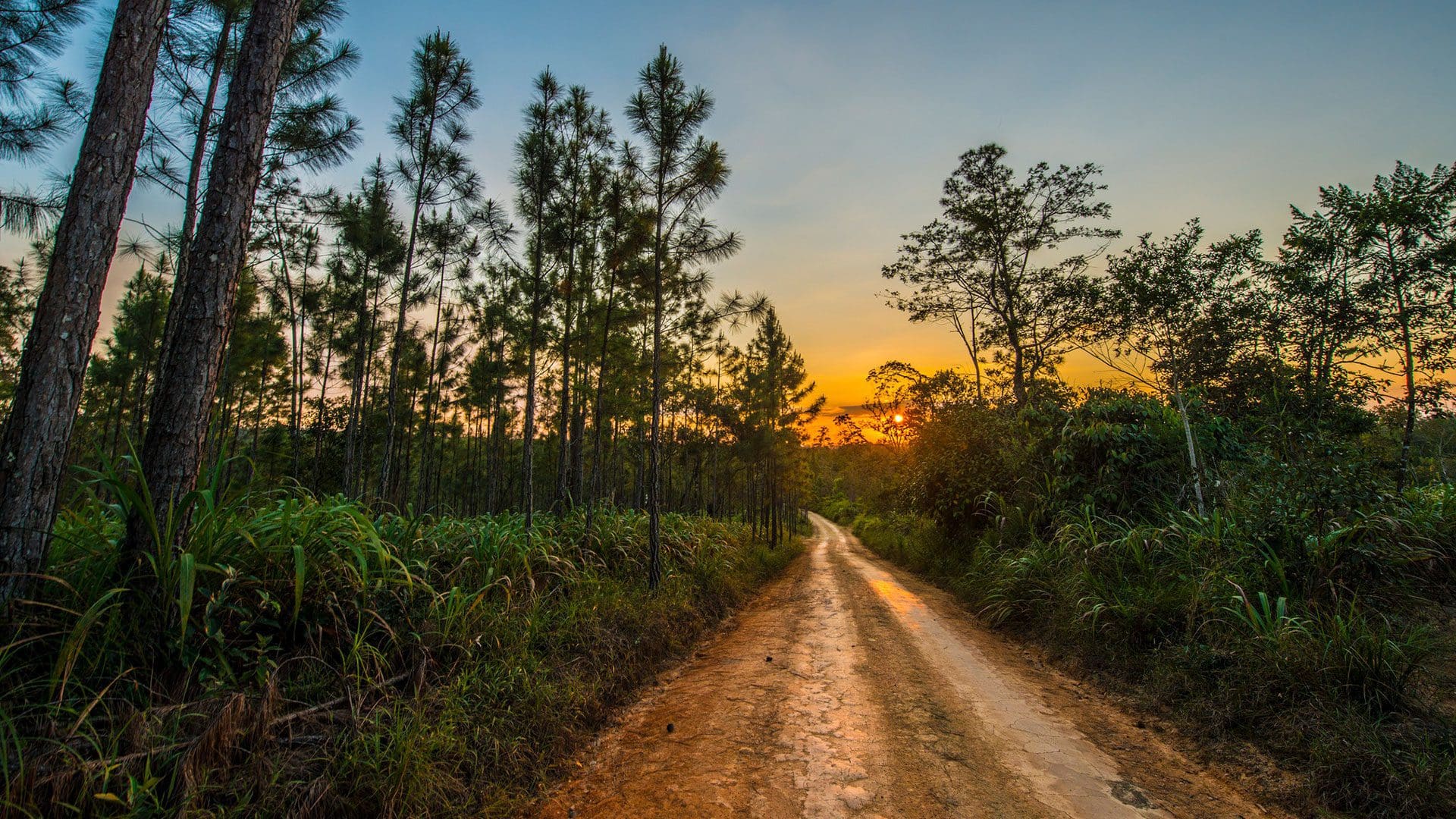 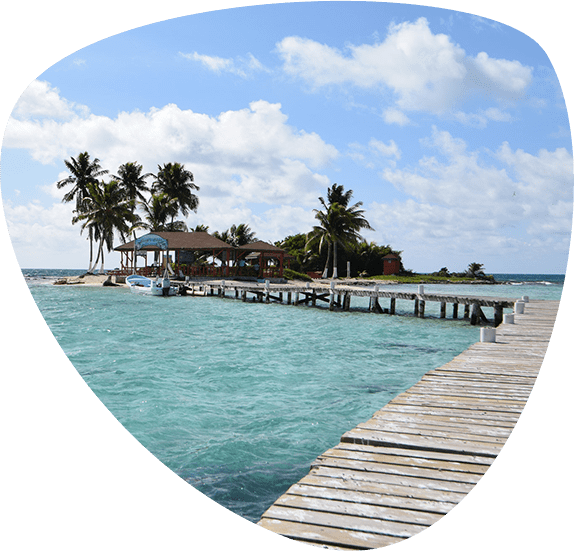 Belize is 174 miles long and 68 miles wide. Located in Central America, it is bordered to the North by Mexico, to the South and West by Guatemala and to the East by the Caribbean Sea. It has the lowest population density in Central America with 35 people per square mile.

Belize is known for its biodiversity and distinctive ecosystems: coastal and marine (including some mangrove swamps), freshwater wetlands, pine ridge/savanna, and broadleaf forest. Much of our land remains undeveloped and some are still forested with hardwoods. Belize is part of the Mesoamerican Biodiversity Hotspot which spans all subtropical and tropical ecosystems from Central Mexico to the Panama Canal.

Belize boasts a subtropical climate you can enjoy year round

Belize will engage and captivate even our most traveled visitor as you discover the various tropical climates it offers.

A CUSTOMIZE ADVENTURE FOR EVERYONE 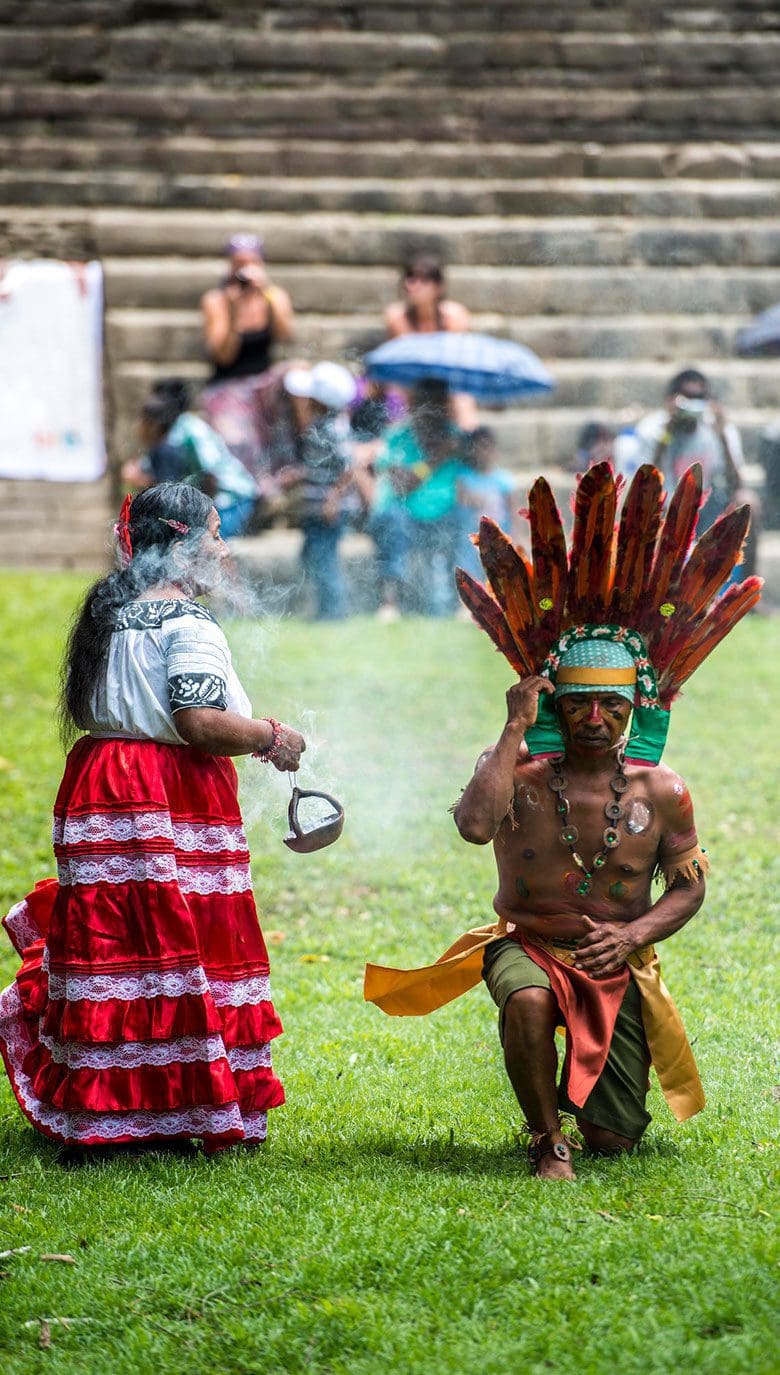 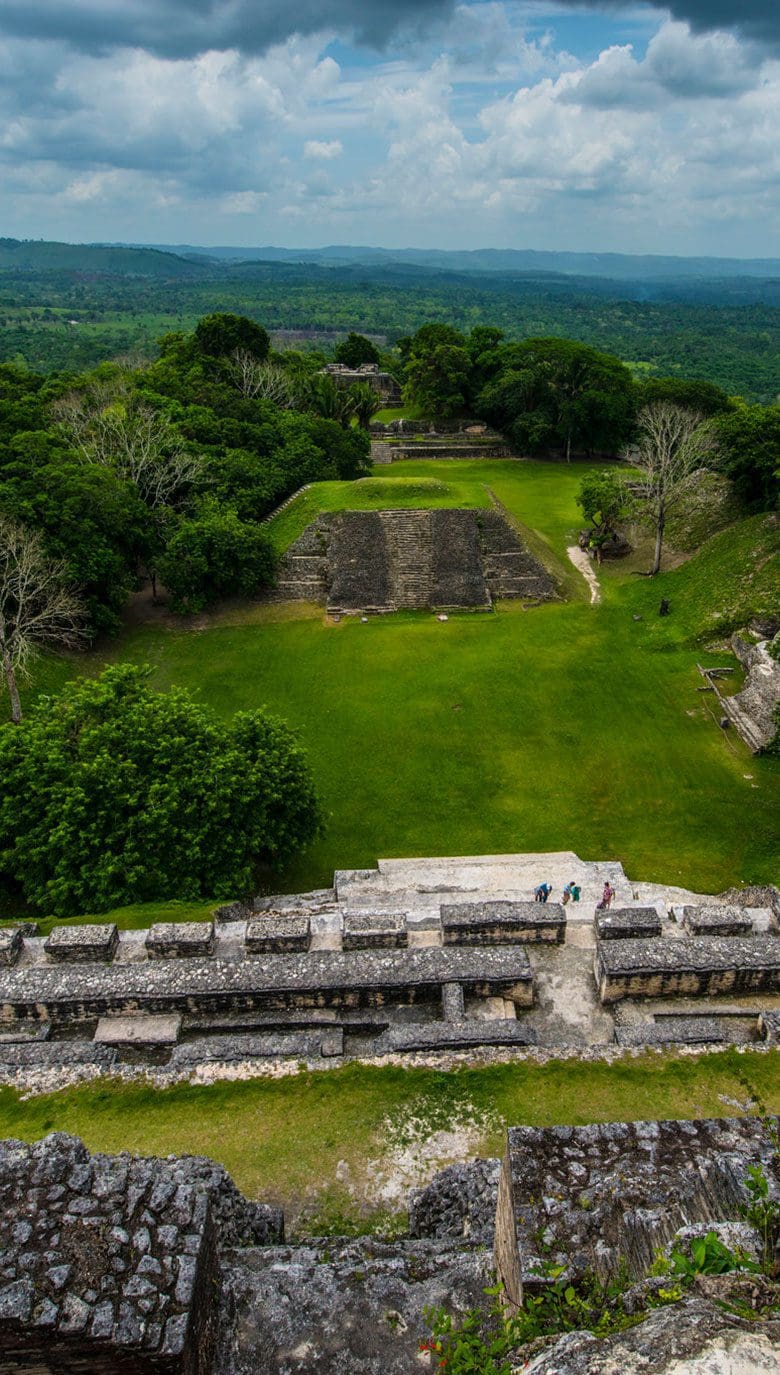 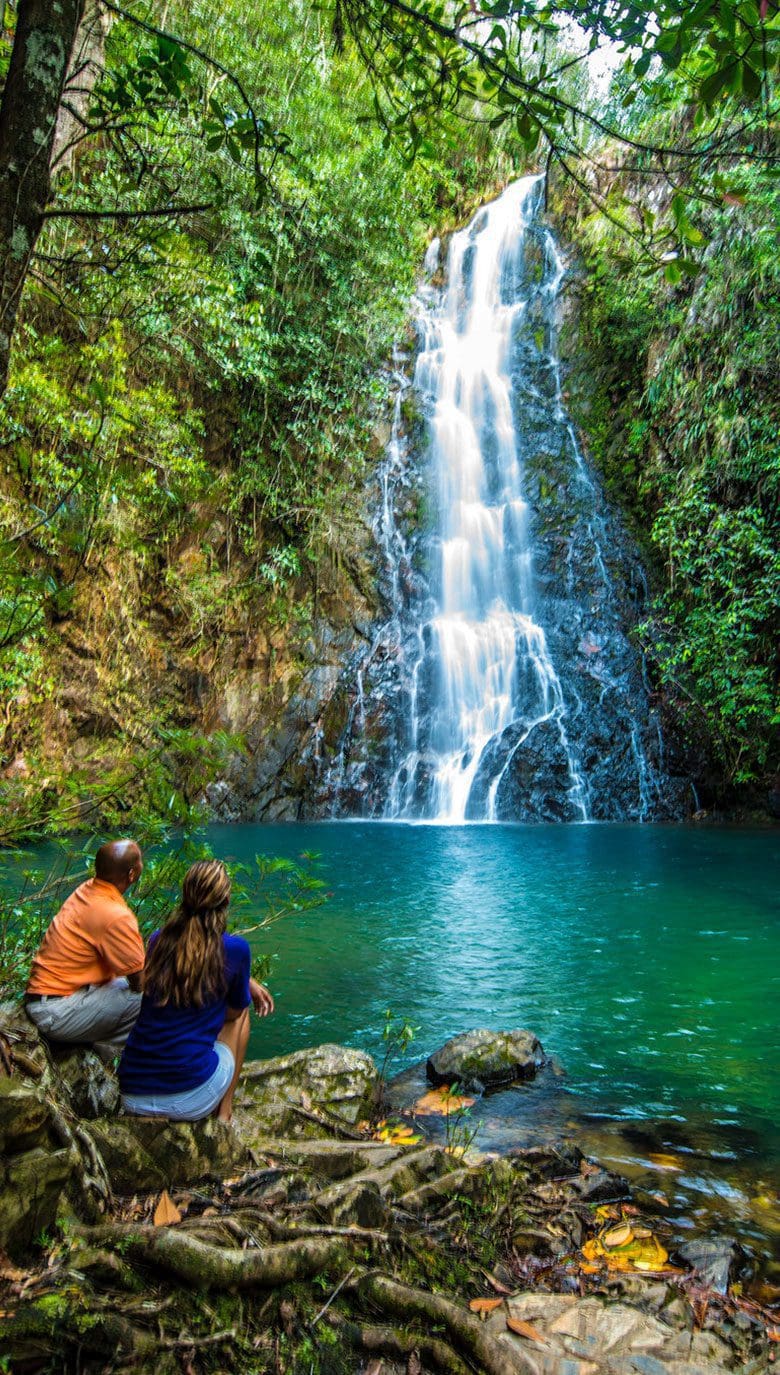 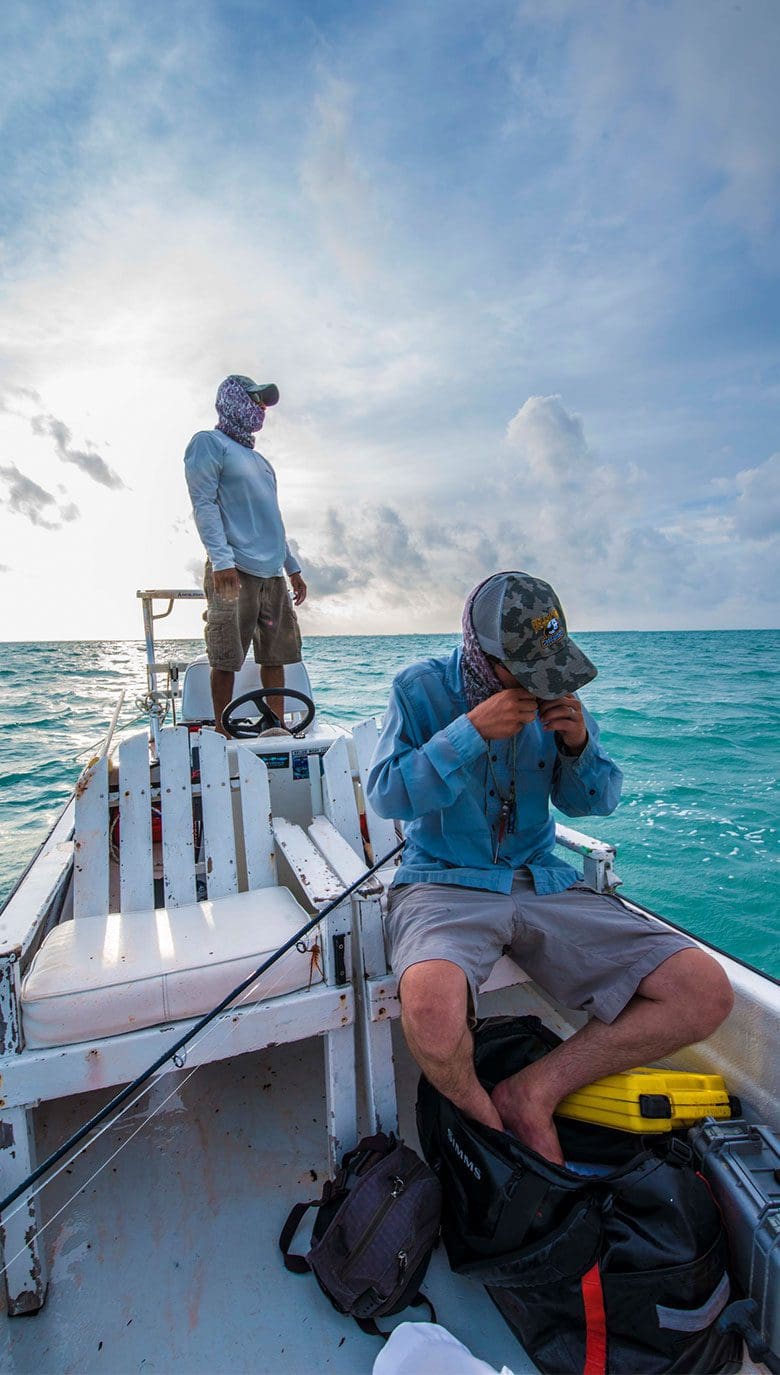